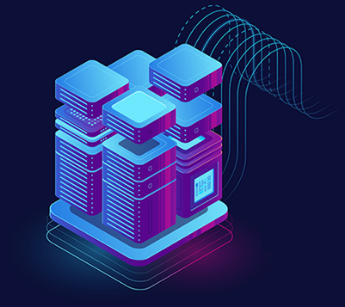 Qseven is an off-the-shelf, multi-vendor, computer-on-module that integrates all the core components of a common x86 PC and is mounted onto an application specific carrier board. A single ruggedized 230-pin MXM connector provides the carrier board interface to carry all the I/O signals to and from the Qseven module.
The Qseven module provides all functional requirements for an embedded application. Such as graphics, sound, mass storage, PCIe, networking and multiple USB ports. Since its pinout is mostly x86 oriented, Qseven is commonly build around Atom level x86 silicon. The Qseven power envelope is typically between 6watts and 12 watts.